BMW know how to throw an event to launch a new product, with synchronised swimmers in China. For the BMW X7 unveiling at Auto Shanghai week, they created the X7 mansion around a swimming pool. 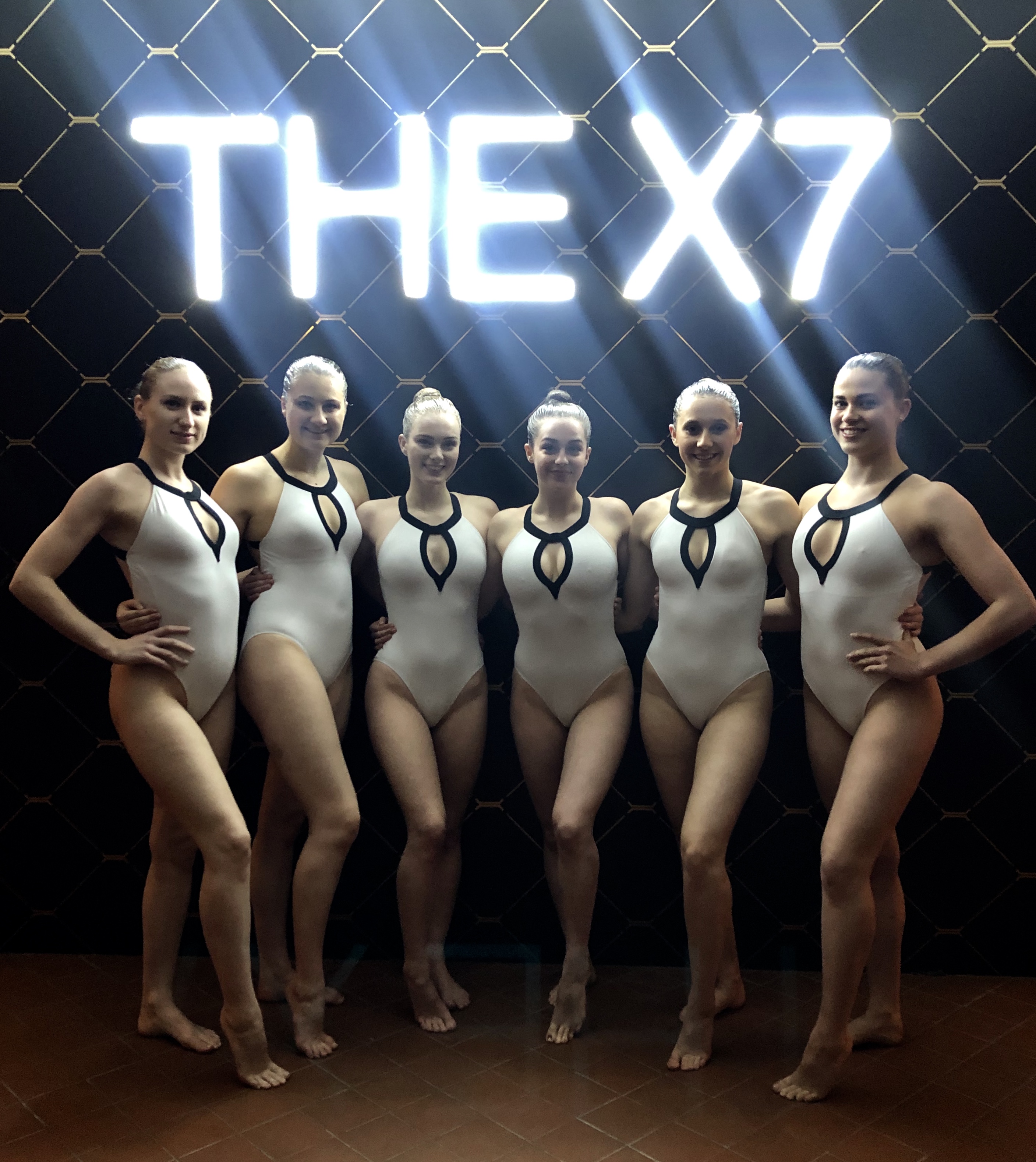 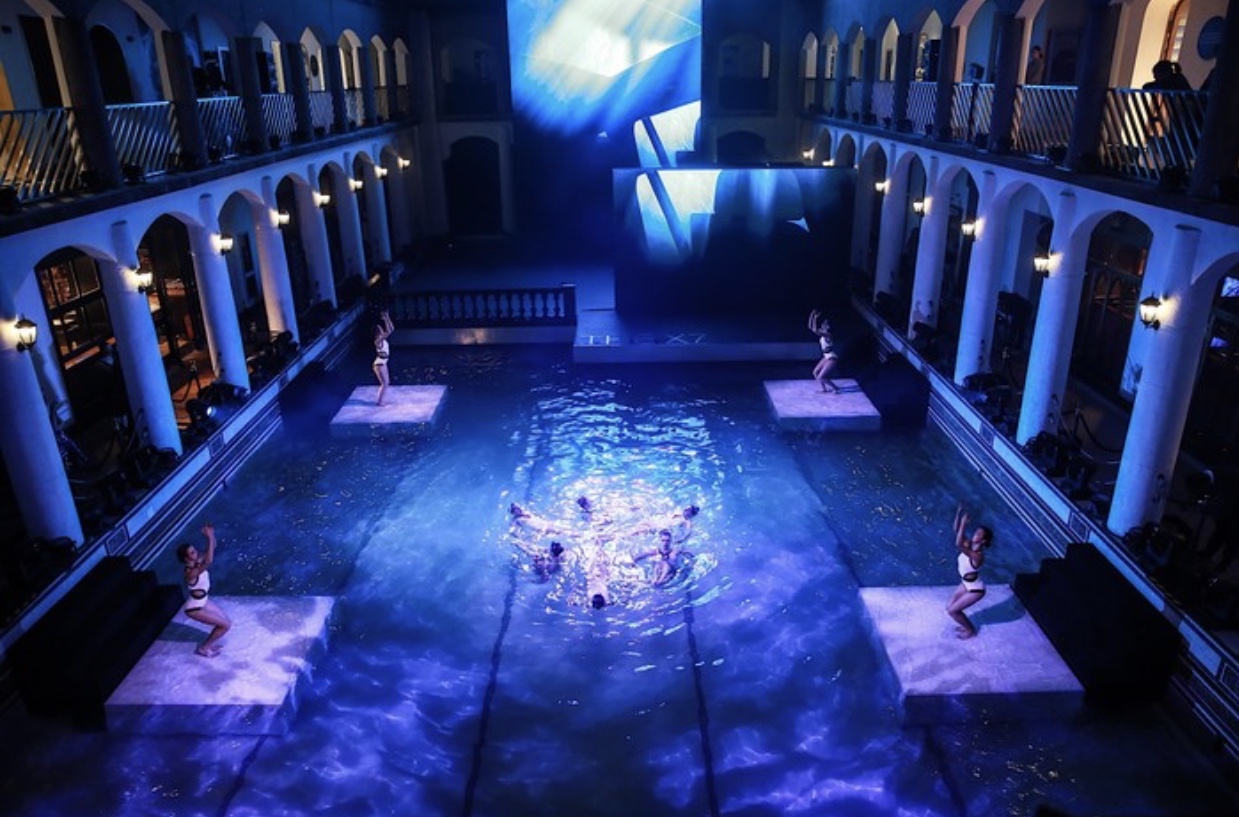 The guests clapped in delight at the artistic manner in which the car was launched. The event featured in the South China News and the Wall Street Journal. Everyone was so excited as seeing the Aquabatix synchronised swimmers in China.