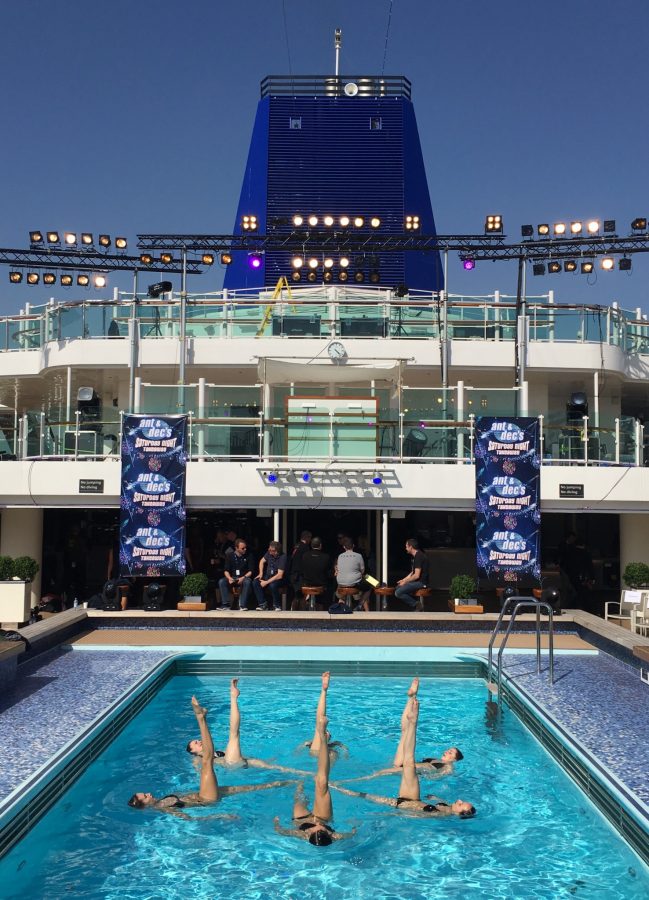 Synchronised swimming or ‘synchro’ for short, is an Olympic sport that combines the skills from swimming, gymnastics, diving and dance to create spectacular routines of acrobatic moves in the water to music.

Competitive routines can be anything from two and a half minutes to five minutes long, depending on whether they perform alone or part of a team. Synchronised swimmers can hear the music underwater through underwater speakers that are connected to the main sound system above the water.

Synchronised swimming is a very demanding and dynamic sport that requires great strength, endurance, flexibility, artistry, grace and precise timing and synchronisation with your fellow team mates. All this whilst holding your breath underwater for up to two minutes during a routine whilst upside down under the water!

A test on all the Olympic sports before the London 2012 Olympic Games concluded that synchronised swimmers ranked second only to long distance runners in aerobic capacity!

Traditionally, synchronised swimming has been a predominantly female sport, however, the mixed pair event has now been added allowing men to compete on the world stage at certain events. Men are still barred from competing at the Olympic Games but they are allowed to compete in many international competitions along with their fellow female team mates. 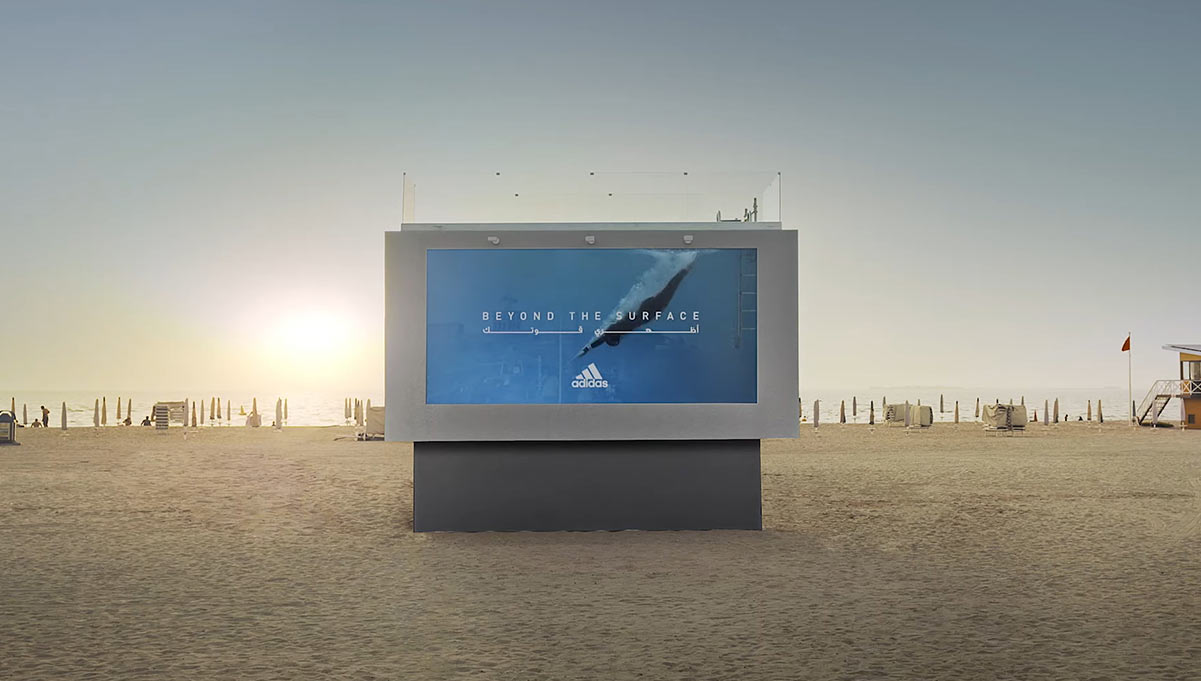 Currently only the duet and team competitions are held at the Olympic Games although the solo competition featured in 1984, 1988 and 1992. Russia have been Olympic champions since 2000 with the USA and Canada taking golds prior to that. The Russians are favourite to take gold again in Rio 2016.

Competitive synchronised swimming is scored out of 10 by judges who judge using a set criteria.

Synchronised swimmers wear nose clips to stop water going up their nose and damaging their sinuses when upside down in water.

Due to its artistic component, synchronised swimming is one of the few Olympic sports than can crossover into the arts world and be considered both a sport and a form of entertainment. 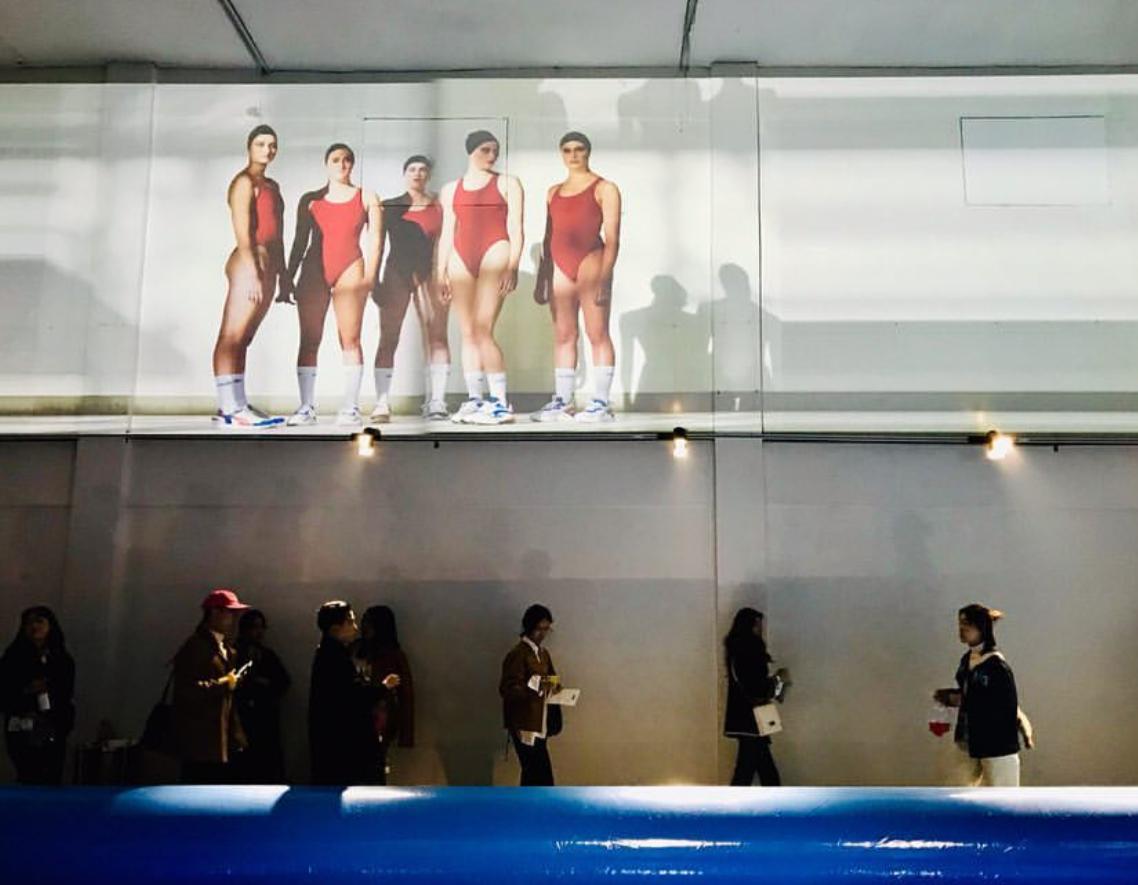 In recent years, synchronised swimming and other water entertainment has been extremely popular to launch products for some of the biggest global brands including Chanel, Rolls Royce, Nike, Omega, Disney, Chanel, Mercedes Benz, Sony, Stella McCartney, Adidas plus many more.

Synchronised swimming captivates an audience with such a unique and visually stunning impact upon many people who have never seen it live before, encouraging many to film and share it on social media which is ideal for product and brand launches as well as media capturing it for images on their front pages and video campaigns.