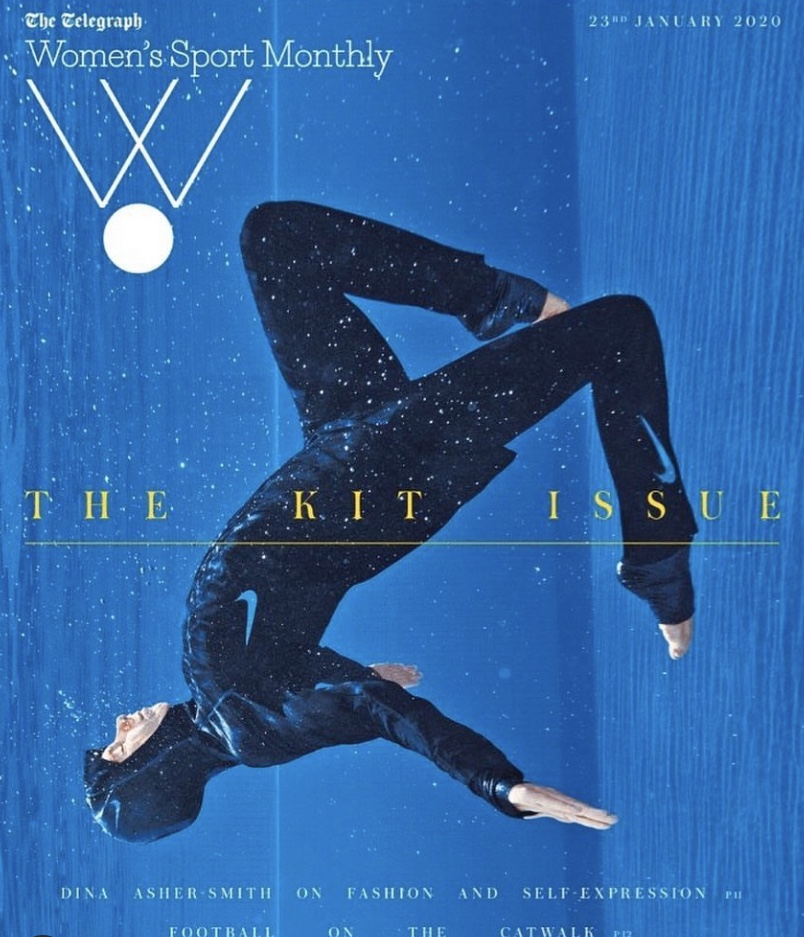 Q. What are underwater models and artists?

Aquabatix underwater models and performers are professional aquatic artists and models who are highly skilled at performing movement and poses underwater for production purposes such as underwater photography, body doubles, roles within film and television that require such skill. Their skill and background working in water means they can spend long hours in water, which is a benefit for any shoot where non professionals tire easily, know their bearings in and under water, and can hold their breath for long periods of time.

Q. Do you work with any other aquatic models other than synchronised swimmers?
Yes. Aquabatix have a range of aquatic male and female professional underwater models for shoots and productions including professional speed swimmers with the perfect stroke technique and look competitive, high board and springboard divers plus free divers who can dive to great depths in tanks and also open water. All of these aquatic professionals including the synchronised swimmers, have a fantastic ability to move and pose underwater and on the surface, dive into water, swim, take direction easily and can stay for hours to achieve the brief of the client or Director with ease.

Q. Can you provide underwater choreography and direction for film requirements in and under water?
Yes, our experienced choreographers are experts working within the aquatic environment and can choreograph and direct not only our own professional models and artists, but also actors, actresses and non-aquatic models in the water. They know what looks good, are experienced working with briefs to achieve the objectives, give advice where needed and can teach those not so accustomed to being in the water and how to achieve what is required. We also teach swimming strokes and skills to actors with qualified swimming teachers who are experienced on film sets and who also know how important it is to achieve the look the Director needs, that can’t be shot with a body double. 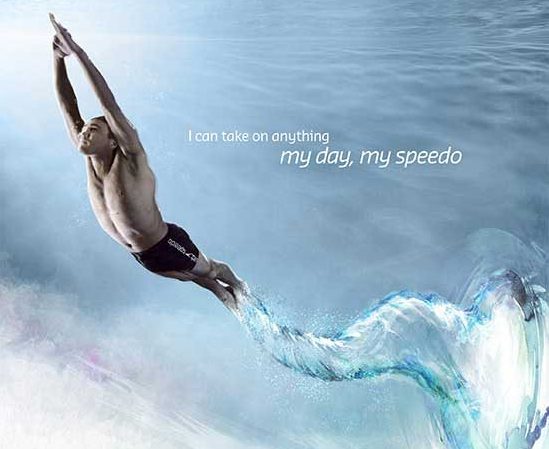 For any other questions or more information, please contact us