Be At One featuring male synchronised swimming 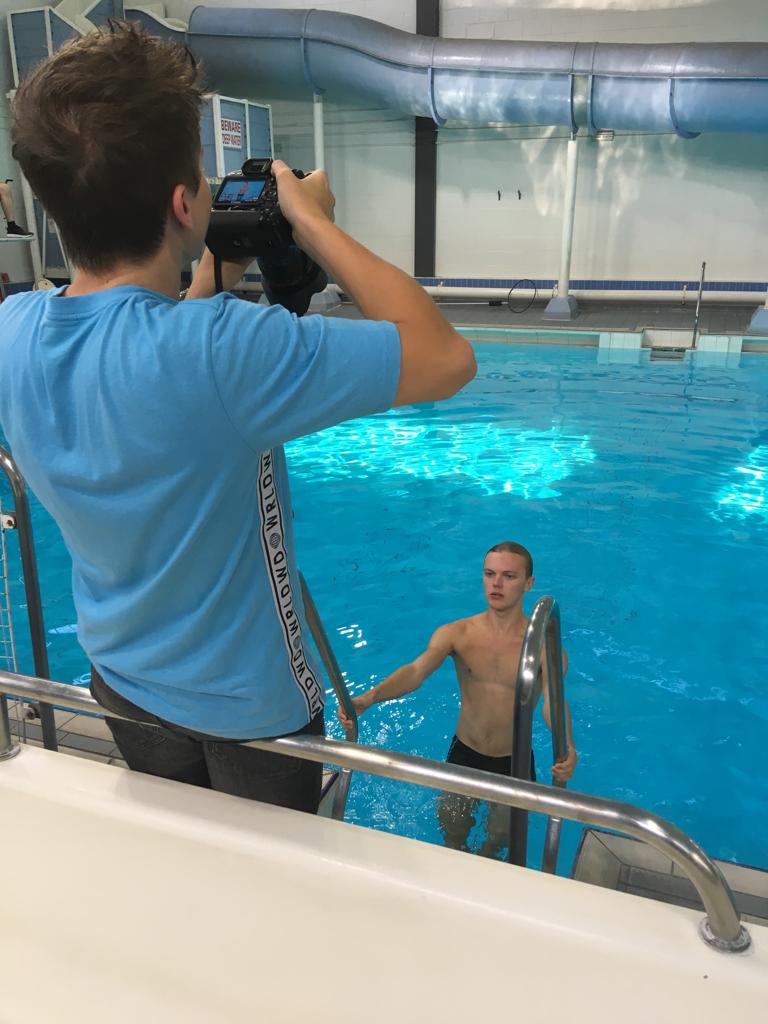 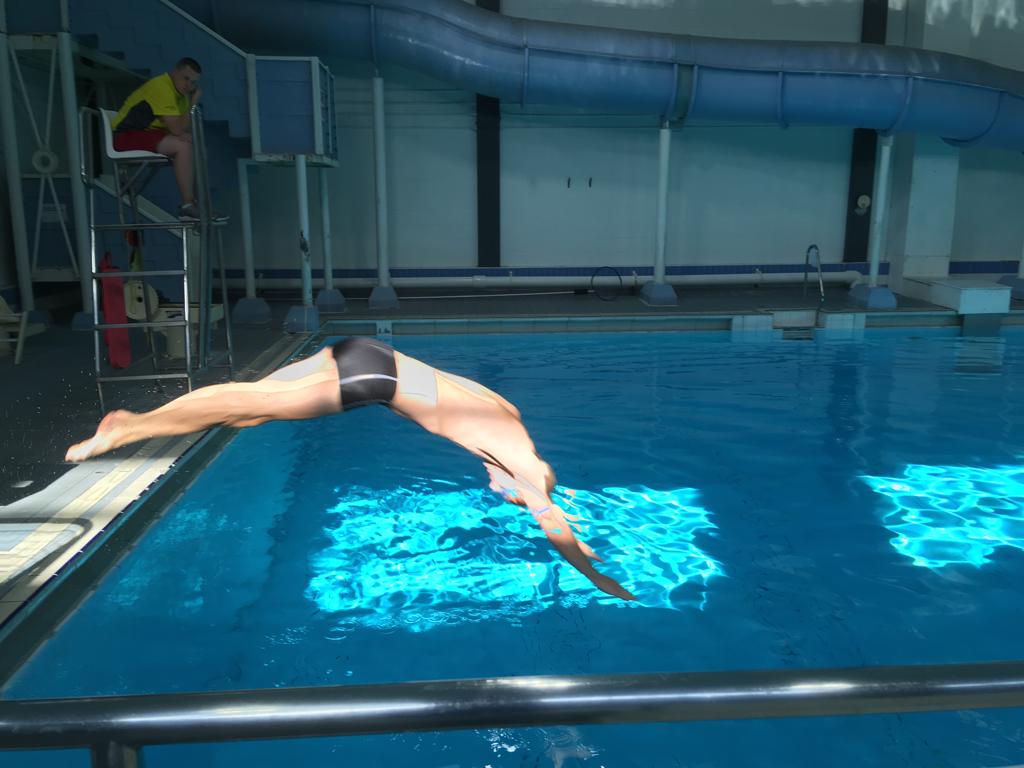