An Aquabatix synchronised swimming show was was one of the delights of the star-studded launch of the stunning new Beauty and Melody spa located in the M by Montcalm hotel in hipster Shoreditch, East London.

The premium spa opened its doors to several celebrities and industry professionals at the beginning of December, showcasing its glamorous facilities and treatment offerings. Aquabatix took to the turquoise waters of the spa swimming pool, which is also studded with gold leaf tiles and has a beautiful mosaic featured on the wall, to perform in front of the guests. The performance had everyone reaching for their phones to film the girls dynamic routines.

The Aquabatix troupe included a 2012 Team GB Olympian and two former athletes from the British synchronised swimming team. The girls performed a routine to the classic party tune ‘Ive Gotta Feeling” by The Black Eyed Peas and wowed the audience with acrobatic lifts, fast moving legs above the surface of the water and intricate formations.

Beauty and Melody Spa Manager, Alexander Lazarev, commented “Aquabatix were amazing and all the guests really enjoyed their show”. 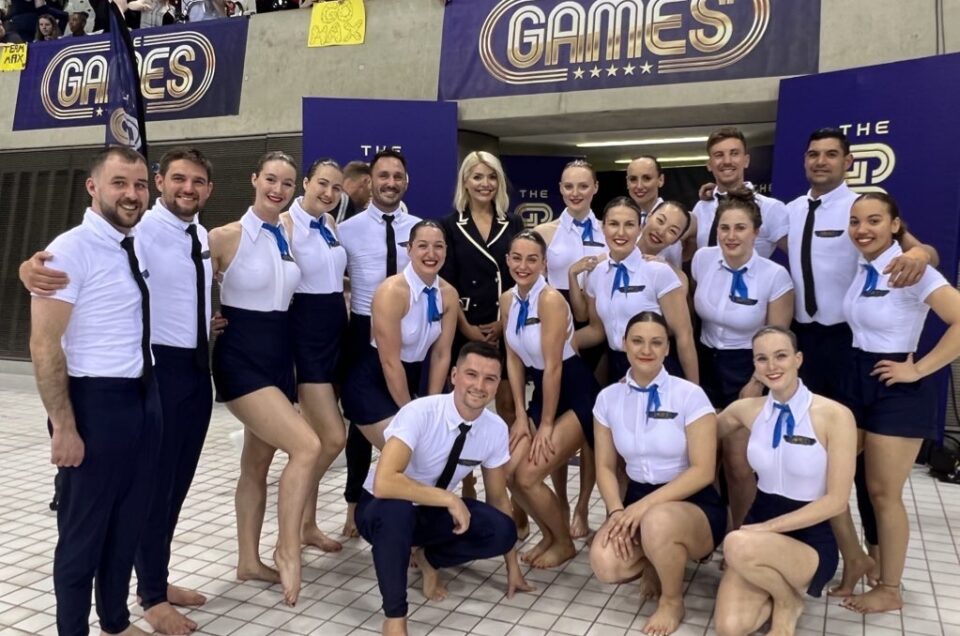