Aquabatix performed not once but twice for Disney, at their Finding Dory pool parties in London prior to the release of the film in the UK this summer. 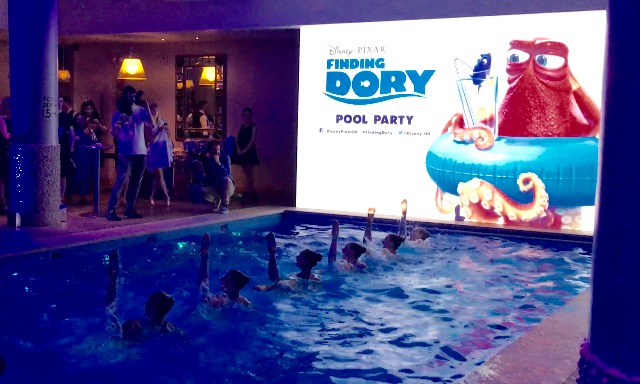 On night one, Disney held a preview film screening at the Haymarket Hotel in London, with the screen set up behind the pool followed by a pool party.  Popular bloggers and people with influence were invited to the evening. Aquabatix performed to the crowd with the screen lit up behind the performers before the guests took to their seats to watch Finding Dory. One you tuber said that it was “synchronised swimming at it’s best”. 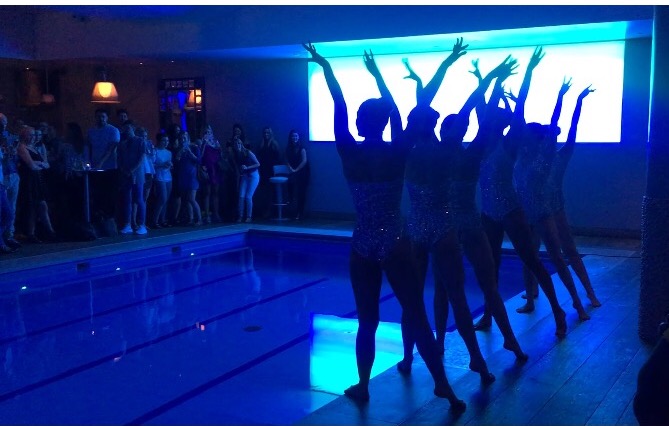 The second pool party was thrown for Disney employees. Aquabatix kicked off the party with a routine to Beyond the Sea, which was a track used in one of the film trailers, followed by another routine to Good Vibrations, which incorporated the surfing turtles vibe into the party. The client was delighted with the shows and said “both events were a huge success and both performances went down a treat”.