Swimming with Men – THE FULL MONTY in Speedos! When an accountant, played by multi-talented comedian Rob Brydon, seeks to win back his wife, he stumbles upon a surprising solution in the form of a male synchronised swimming team: Men Who Swim.

Eric (Brydon) believes he can win back his wife Heather (Horrocks) by diving into the world of male synchronised swimming. Joining his local team, Eric finds a surprising brotherhood in this motley crew as they train for the world championships in Milan.

Can their coach Susan (Charlotte Riley) whip them into shape? Will they master ‘the wilting flower’, ‘the meat raft’ and ‘the loop’ in time? More importantly, can Eric win Heather back with the help of his newfound confidence?

Completing the team of eight men in the film are Aquabatix male synchronised swimmers, Ronan Daly and Chris Jepson. Having trained and competed in synchronised swimming for a number of years in London, the duo bring experience to an otherwise completely novice team. However, neither Chris or Ronan have ever acted before and went straight in at the deep end with the new British comedy of the year!

Gabrielle Stewart commented: “We are thrilled to be collaborating with Vertigo on the release of Swimming With Men. They are particularly gifted at smartly releasing commercial British films and really getting behind them. I still remember what a phenomenon they created out of Streetdance.” 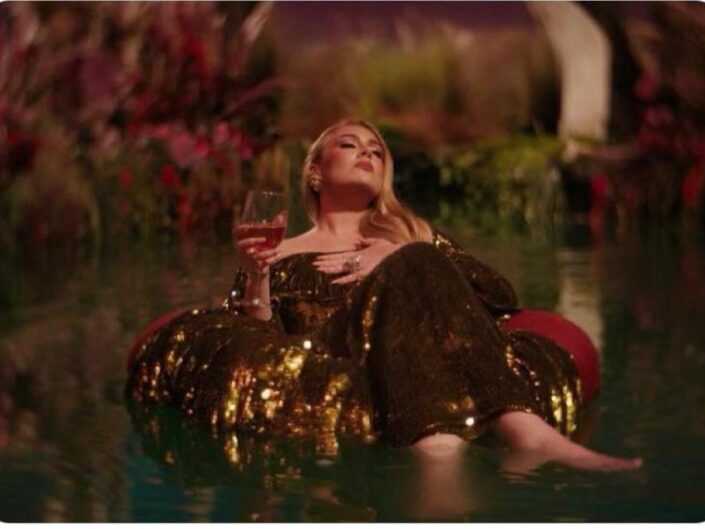 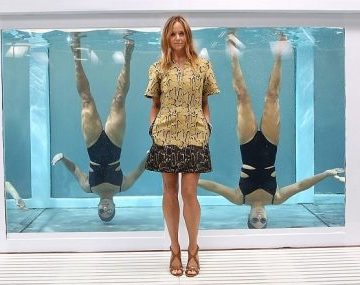