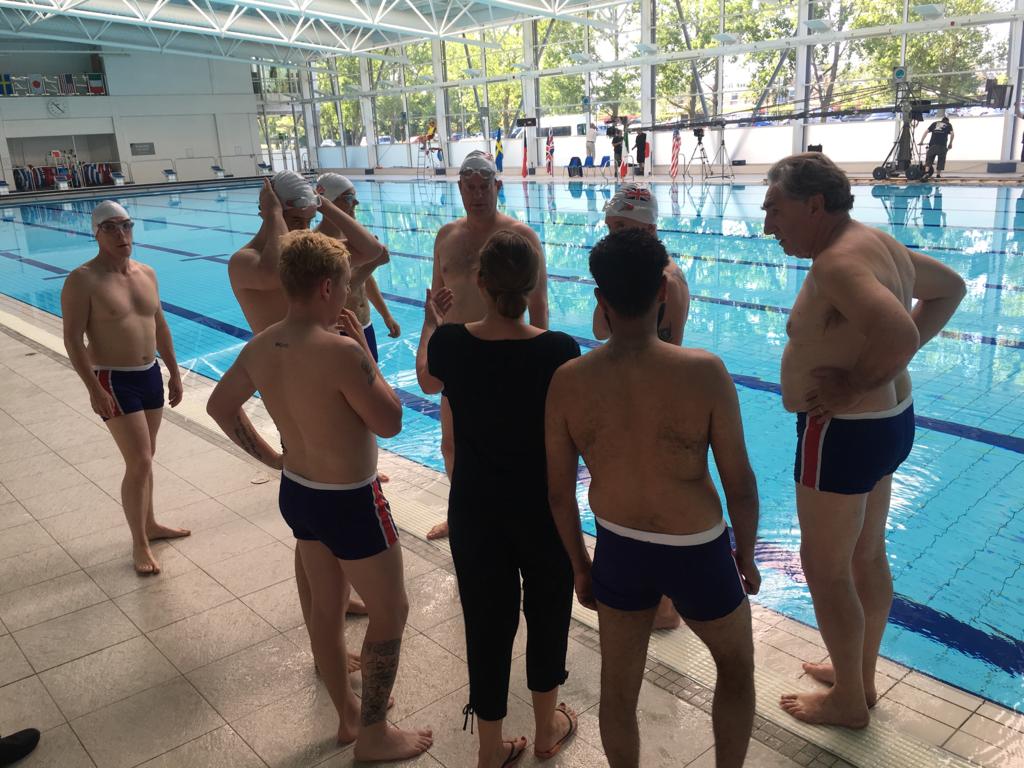 Our instructors worked with the actors to teach them the choreography for the sequences and trained them together to be able to perform them as a team. Our team was onset for a further two weeks pulling the routine sequences together for training and competition scenes within the film. 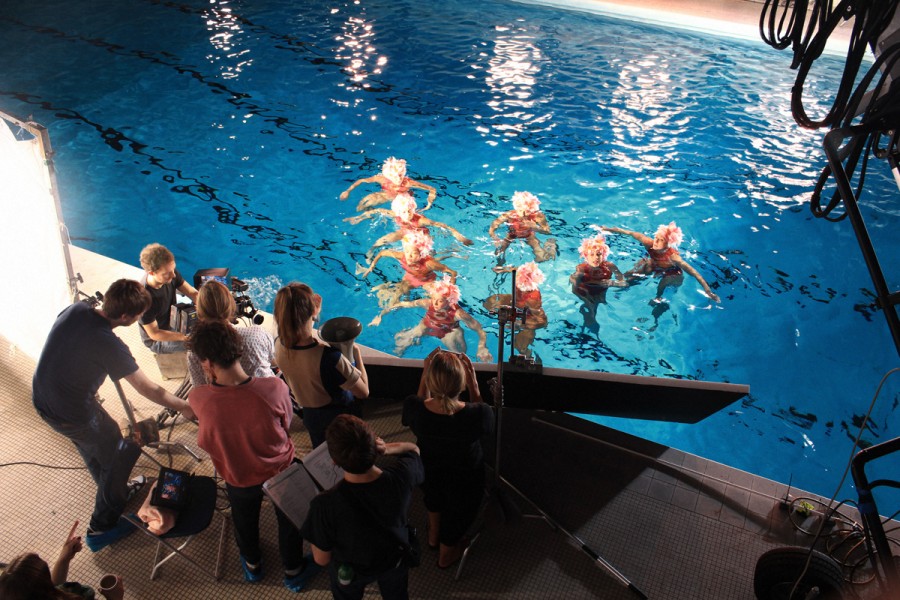 Our synchronised swimming instructors have created sequences for hit TV show A League Of Their Own involving James Cordon and Jack Whitehall, a commercial for Reliant with American Football star J.J. Watt and for BBC Sport Relief with Greg James, Russel Kane, Will Young and Patrick Kielty, who all perform some basic synchronised swimming routines alongside a team of Aquabatix professionals. All of which are normally achieved in very short time frames.