It takes eight in a male synchronised swimming team to perform the wilting flower. This all male synchronised swimming team movie will be making a splash in UK cinemas on July 6th. 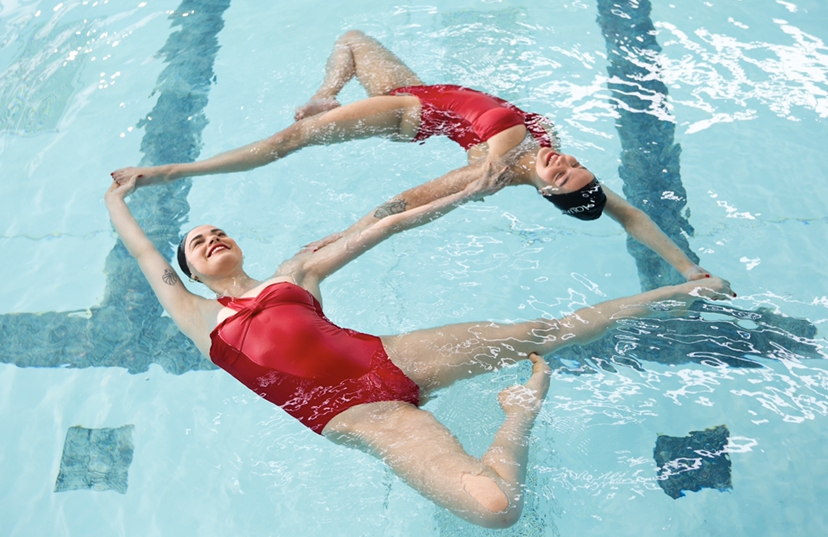 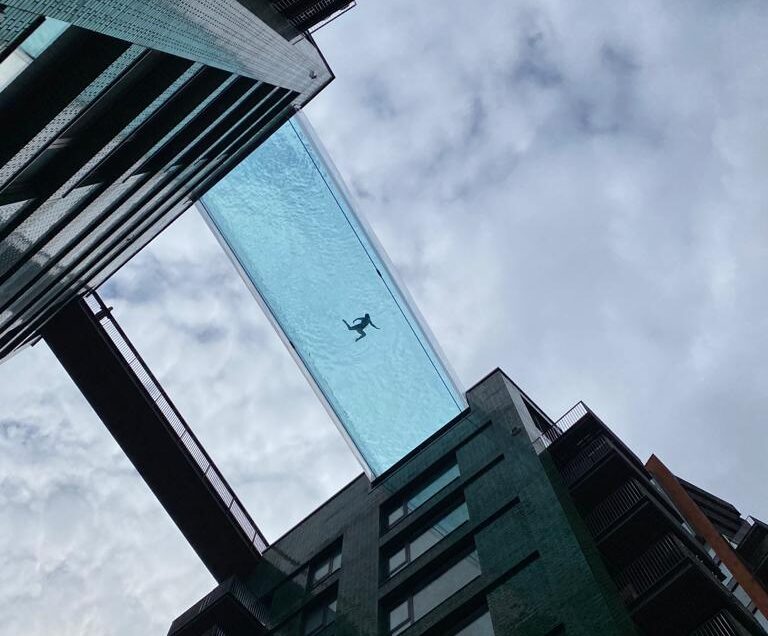